There are now 33 States in the US with some form of medical marijuana program and 10 States that have legalized cannabis for adult use, and the question on everyone’s mind is “what will the impact of legalized Cannabis be on the US once prohibition ends?” This article will examine the potential impact on the US from several different perspectives. 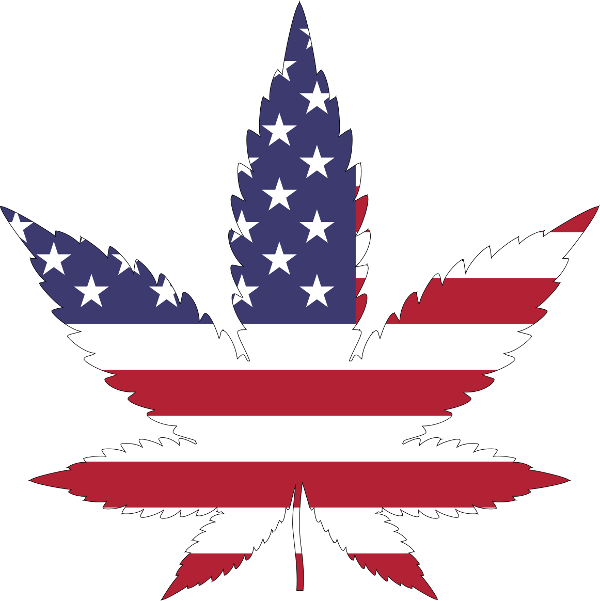