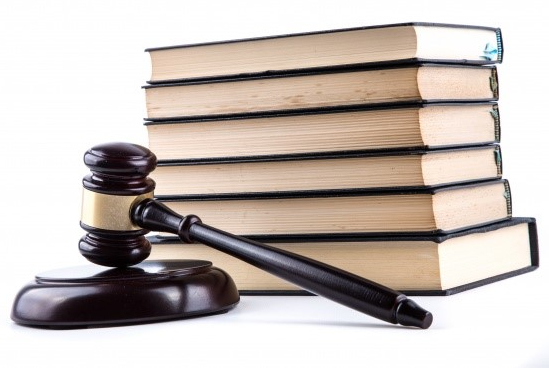 We offer three facts that prove cannabis should not be considered Schedule 1. The basis for the counter-arguments focus on one of the main requirements to be listed as a Schedule 1 drug, which is that there must be “no accepted medical use”.

Therefore, it makes no sense for cannabis to be listed as a Schedule 1 drug and to continue to throttle a massive economic engine for the US economy considering the aforementioned facts and important industry developments that are occuring at an accelerating pace.

About the Author
Erik Blakkestad is an analyst for Electrum Partners, a business services advisory firm in the legal cannabis industry. Please direct inquiries to the Contact Us form on our website.